Earlier this year, Xiaomi announced a collaboration with Leica for its upcoming smartphone camera. 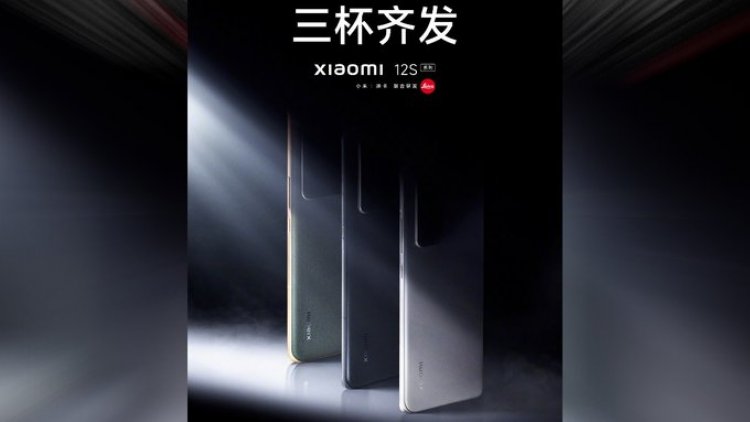 The company has also confirmed that the new 12S series will include camera sensors tuned by Leica. Earlier this year, Xiaomi announced a collaboration with Leica for its upcoming smartphone camera. The 12S Ultra will be the series' most expensive model. Let's go over the Xiaomi 12S series launch details, specifications, and everything else that we know so far.

Xiaomi has confirmed that three new flagship smartphones will be launched on July 4. The Xiaomi 12S series is also expected to be launched in India.

The company has not confirmed any details or features of the upcoming 12S series. However, the rumour mill has previously leaked some information. The new Snapdragon 8+ Gen 1 SoC will power the Xiaomi 12S series. The 12S Pro will also be available in a Dimensity variant, which may include the new Dimensity 9000+ chipset. 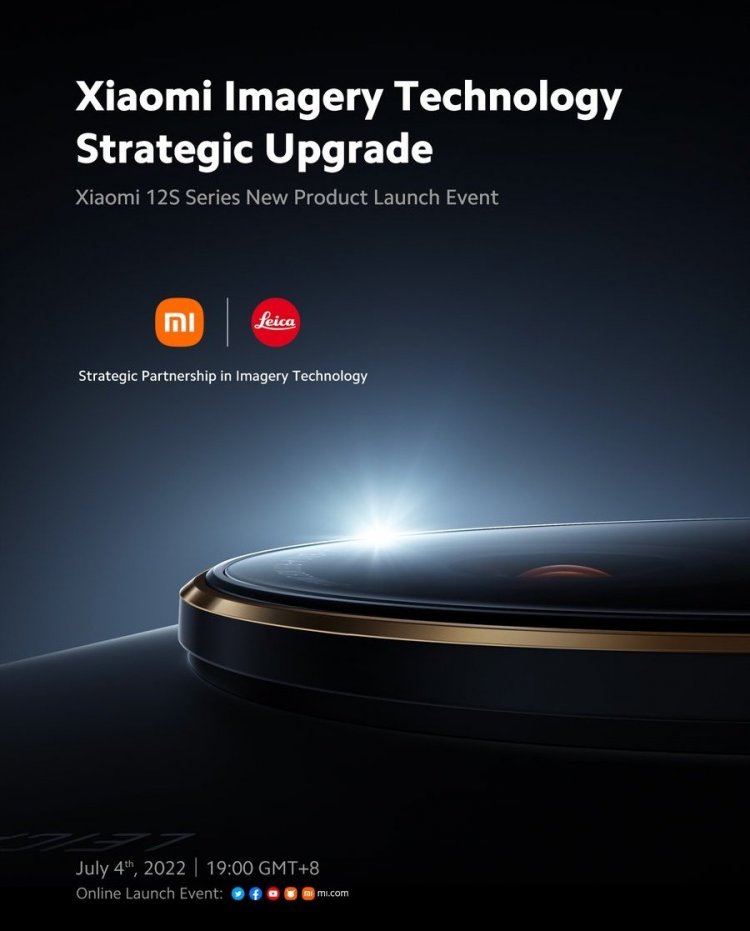 On the display front, the 12S and 12S Pro will have LTPO 2.0 AMOLED displays with 120Hz refresh rates. On the back, there will be a 50MP triple-camera setup.

Xiaomi is also expected to launch the rumoured 12 Ultra globally as the Xiaomi 12S Ultra. The phone's design renders have previously leaked. On the back of the phone is a circular camera module that sits on a square-shaped island.

On the back, it will have a quad-camera setup with a 50MP main camera. A 48MP ultrawide camera and two periscope camera sensors will also be included. The phone is also expected to have a 6.6-inch display with a refresh rate of 120Hz.

A Snapdragon 8+ Gen 1 SoC powers the device. The phone is also said to come with a 5000 mAh battery and support up to 120W fast charging right out of the box.

iQOO 9T has received BIS certification and is scheduled to launch next month. 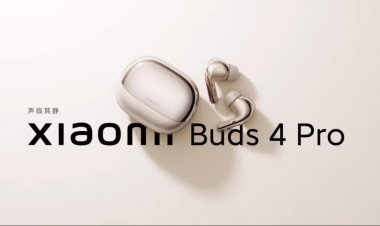 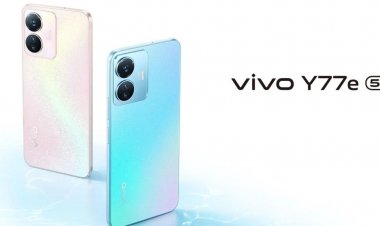