The Xiaomi Pad 6 series is expected to receive significant upgrades later this year. The new Android tablet line will make its debut in China first. 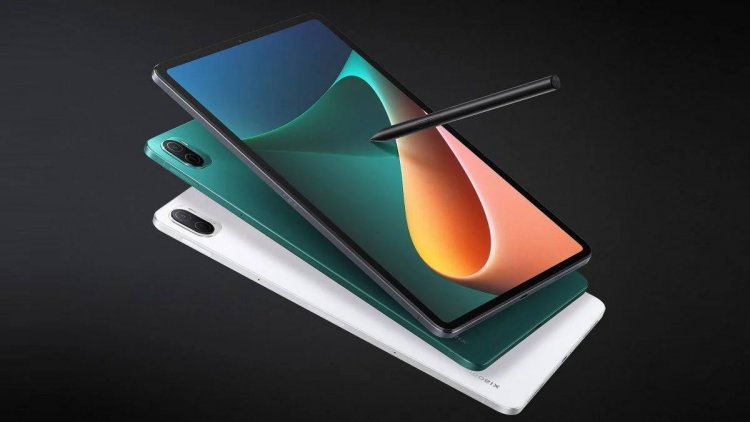 Xiaomi launched the Xiaomi Pad 5 in India earlier this year. The company unveiled its new Android tablet, which is powered by a Snapdragon 860 SoC. The next generation of the Xiaomi Pad appears to be in the works. According to a new report, the Xiaomi Pad 6 will ship with a Qualcomm Snapdragon 8 Gen 1 SoC.

According to the leaked specifications revealed by tipster Digital Chat Station (via), the Pad 6 series will include multiple models, one of which will include a Snapdragon 8 Gen 1 SoC. Let's take a look at the Xiaomi Pad 6 specifications, features, and other information that is currently available.

The Xiaomi Pad 6 series is expected to receive significant upgrades later this year. The new Android tablet line will make its debut in China first. Xiaomi may release the new tablet in India later this year or in early 2023. While we await official Chinese market launch information, tipster Digital Chat Station claims that a 14-inch variant of the Pad 6 will be available. This model will compete with Samsung's Galaxy Tab S8 Ultra, which debuted earlier this year in India and other markets with a Snapdragon 8 Gen 1 SoC. 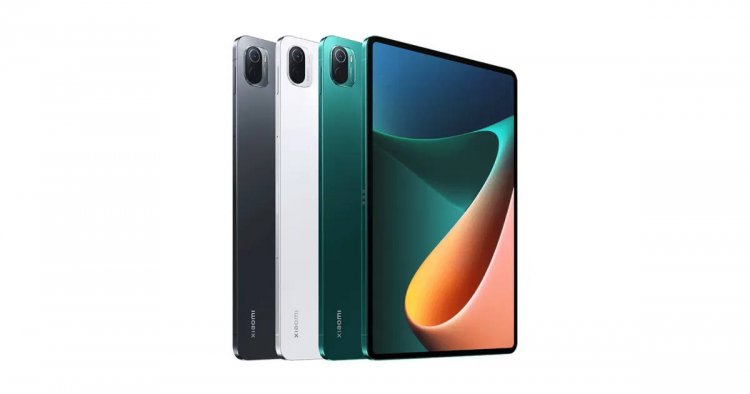 The 14-inch Xiaomi Pad 6 is also said to be powered by the same SoC. According to the tip, Xiaomi will release a 14-inch variant at a competitive price to compete with the Samsung Galaxy Tab S8 Ultra.

One of the other models will have a MediaTek Dimensity 8100 SoC as well. The Pad 6 series will have a battery capacity of up to 9000 mAh. Other details about the upcoming Xiaomi Pad models are unknown.

The models will most likely have a high refresh rate display and support for the Xiaomi Smart Pen. In addition, instead of an IPS LCD display, the tablets could get an upgraded AMOLED display. What do you think of the Xiaomi Pad series? Please let us know in the comments section below.

Samsung Galaxy Z Fold 4 Design, and Colour Options Revealed Ahead of The Unpacked...