While we wait for more information on the Xiaomi Smart Band 7 India launch date, take a look at its specifications, price, features, and other details. 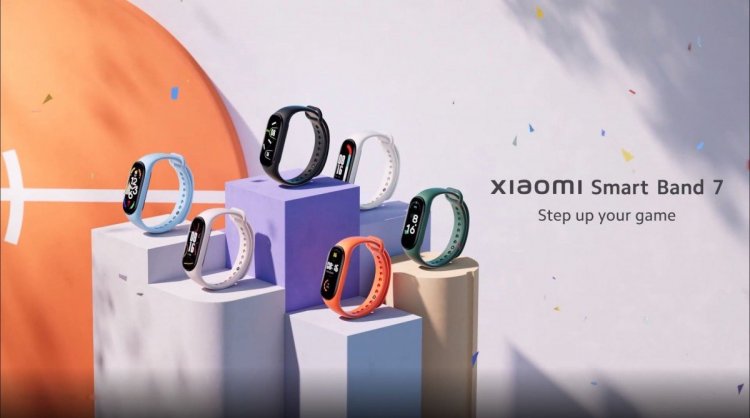 Xiaomi has launched its latest smart band, the Smart Band 7, on a global scale. Last month, the popular smart band in the company's Mi Band series was unveiled in China. The global variant of the Band 7 has the same specifications as the non-NFC version. This also implies that Xiaomi has not released the Band 7 NFC variant in global markets.

Xiaomi's new smart band features a larger display. It still has a plethora of health and fitness-related features. The Band 7 is expected to be launched in India in the coming weeks. While we wait for more information on the Xiaomi Smart Band 7 India launch date, take a look at its specifications, price, features, and other details.

It is available in a variety of colors, including black, blue, ivory, orange, olive, and pink silicone straps, as well as camouflage and neon options. 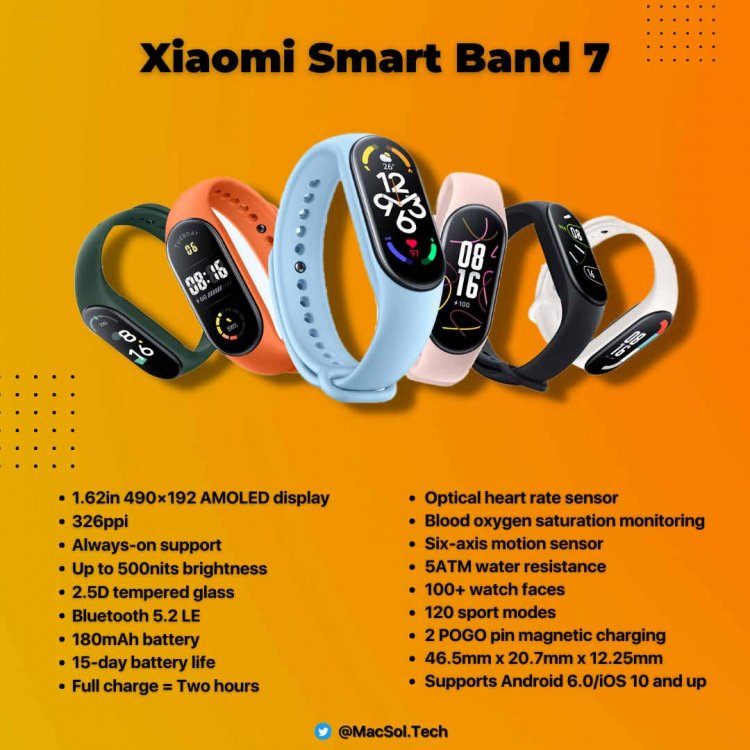 The Band 7 has a 1.62-inch AMOLED display with a 490192 pixel resolution. It also includes Always-on Display (AOD) support, which is a new addition to the Band series.

The company has also added Blood-Oxygen (SpO2) tracking, which will notify the user if the level falls below 90%. There are over 110 sports modes available, some of which include auto-detection support.

The Band 7 also has a number of health features, such as 24 hour heart rate monitoring, sleep tracking, stress tracking, and so on. Its battery life is claimed to be 14 days on a single charge. The smart band also supports two-pin magnetic charging. Finally, the smart band is water resistant to 5ATM.

ASUS ROG Phone 6 to Have Massive 18GB RAM, Full Specifications Ahead of the July...