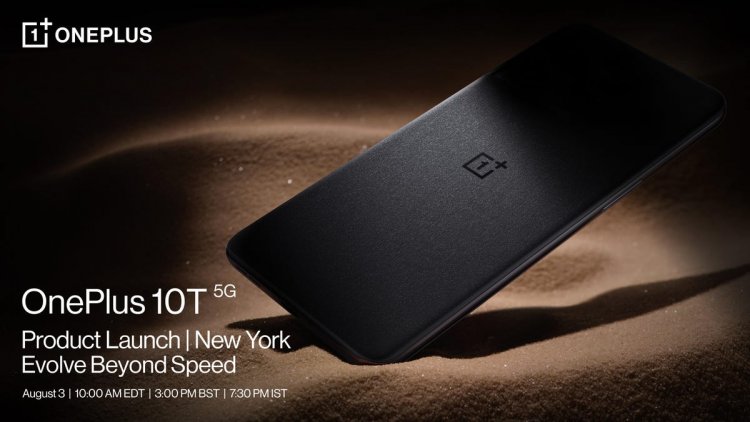 OnePlus 10T 5G will make its global debut on August 3. The company has confirmed that the new premium Android smartphone will be available for purchase on Amazon in India shortly. OnePlus has confirmed some key specifications of the 10T 5G ahead of its launch.

The upcoming 10T 5G will be powered by a Snapdragon 8+ Gen 1 SoC. OnePlus also revealed the phone's camera specifications. Other details have leaked, with one claiming that the 10T 5G will have a 16GB RAM option. The 10T 5G 16GB RAM option appears to be launching in some markets but not in India.

In addition, OnePlus will announce a special Rs 1,500 bank discount offer, bringing the price down to Rs 48,499. Other information about the phone has also leaked.

OnePlus 10T Is Visible on the 3C Certification Website... 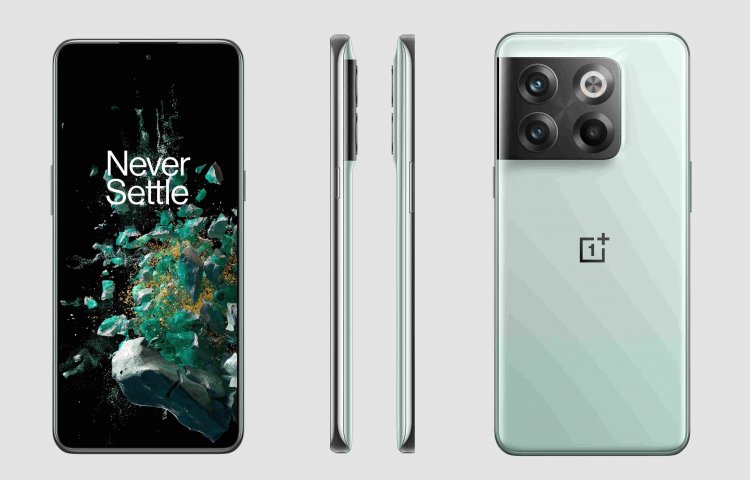 The 10T 5G will be available in two color options: Jade Green and Moonstone Black. It will have a camera module design similar to the 10 Pro. A 50MP Sony IMX766 main camera with OIS, an 8MP ultrawide camera, and a 2MP macro camera will be included in the triple-camera setup.

A 6.7-inch AMOLED display with Full HD+ resolution and 120Hz refresh rate support is on the front. The top center of the display has a hole-punch cutout for the 16MP front camera.

OnePlus will come with a 4,800mAh battery. Out of the box, the device will support 150W fast charging. The OnePlus 10T 5G will also ship with Oxygen OS 12.1 based on Android 12. According to the company, the phone will not include the iconic alert slider due to a lack of space in the device. The sale date will be announced on August 3 at the 10T 5G event. 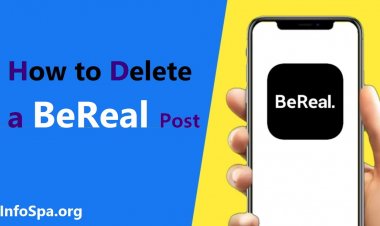