Nothing Launcher (Beta) is now available for all Android 11 and higher devices.

Nothing Launcher has over 10,000 downloads on Google Play. 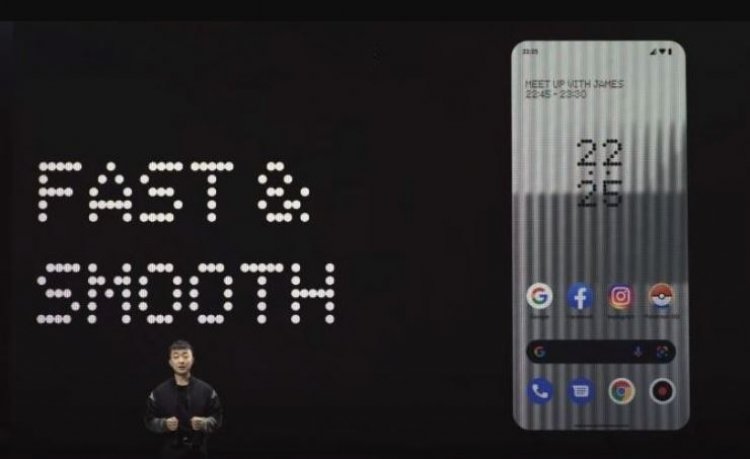 Nothing, a startup that joined the market last year with the release of new true wireless earphones named the Nothing Ear (1). Later this month, the business is anticipated to introduce the Nothing Phone (1) smartphone in 2022. The business publishes the Nothing Launcher around the end of April, ahead of the phone's availability later this summer.

For the first several days, the launcher was exclusively accessible for the Samsung Galaxy S21 and S22 series, as well as the Google Pixel 5 and Pixel 6 series devices. Nothing Launcher (Beta) is now accessible for a broader range of Android devices, according to the company.

The Nothing Launcher (Beta) is now available for download on all Android 11 and up smartphones. This implies that regardless of phone brand, you will be able to download the launcher from the Google Play Store if your smartphone is running Android 12 or higher. 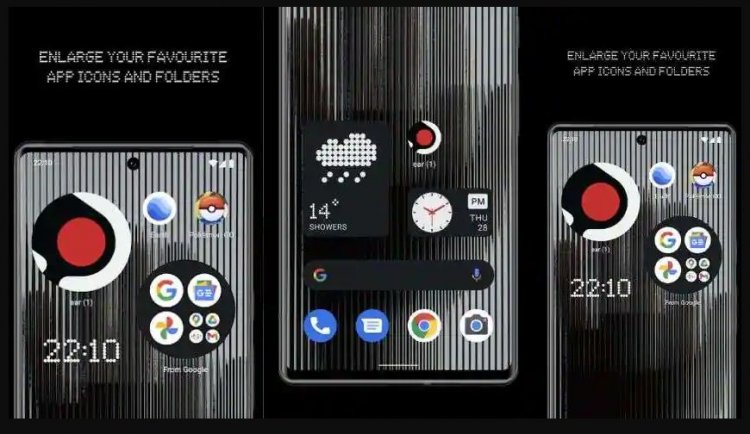 In terms of new features with the new update, the launcher now includes a 'How to Set Up' page when you open Launcher for the first time. The pop-up box will also allow users to effortlessly switch to the Nothing background. The third feature is a Dropbox link to download bonus wallpapers and ringtones, which is now available under Launcher settings. Finally, the Launcher app icon has been added to the home screen.

The app is now 5.9 Mb in size. Other capabilities include a dot-matrix design language, unlimited icons, and unlimited folders. In addition to these, you get Bespoke Weather and Clock widgets. Additionally, users can enlarge app icons and folders. Finally, the company has announced that customers of OnePlus devices will be able to install the launcher soon. The app currently has over 10,000 instals and a rating of 3.3 on the Google Play Store.