Redmi A1 has been spotted on the FCC, Geekbench, and IMEI certification websites 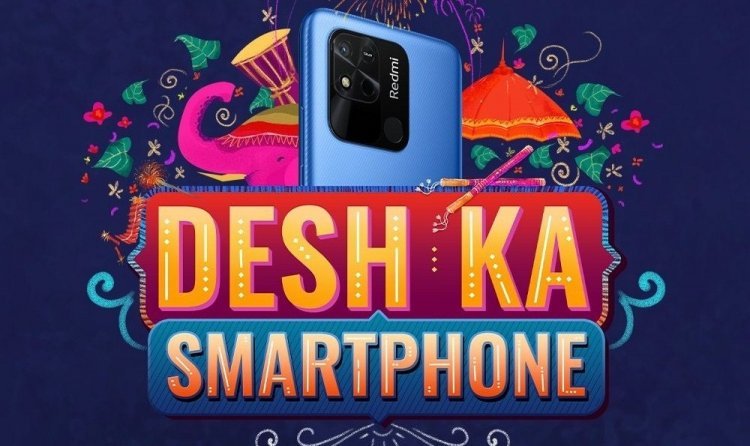 Redmi A1 has been spotted on the FCC

Xiaomi appears to be planning the launch of a new entry-level Redmi series. Kacper Skrzypek, a well-known Xiaomi leaker, has discovered an upcoming Xiaomi smartphone with model number 220733SL on the IMEI database. According to the IMEI database, the Xiaomi 220733SL will be released as the Redmi A1. MySmartPrice also discovered the upcoming Redmi 220733SL on the FCC website and the TUV Rheinland website. It appears to be the European variant of the upcoming Redmi device based on the model number.

Xiaomi Redmi A1 Will Be Powered by MediaTek Helio A22

The Redmi A1 (global variant) scored 141 points in the Geekbench 5 single-core round. In the multi-core test, the score was recorded as 497 points. The benchmark listing also reveals the presence of a quad-core MediaTek processor with a peak frequency of 2.0GHz and the codename ice. Based on this, it appears that the Redmi A1 will be powered by a MediaTek Helio A22 processor.
OnePlus Ace Pro Launched: Price, Specifications... 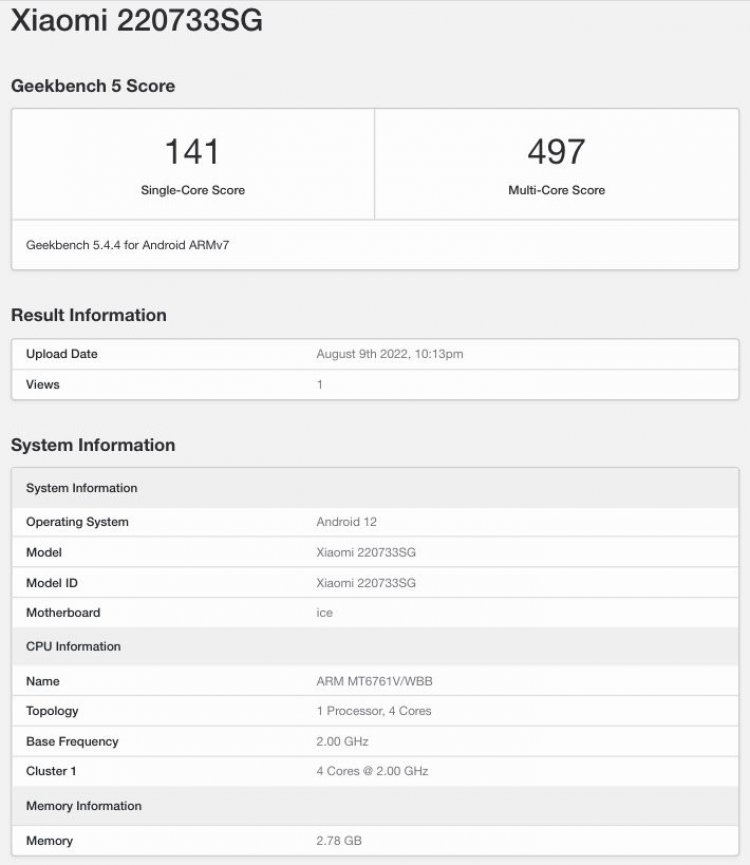 To those who are unaware, the MediaTek Helio A22 is an old processor that Xiaomi used in the Redmi 6A in 2018. The device's system on chip will be paired with 3GB of RAM. The benchmark listing also indicates that the device will ship with Android 12. 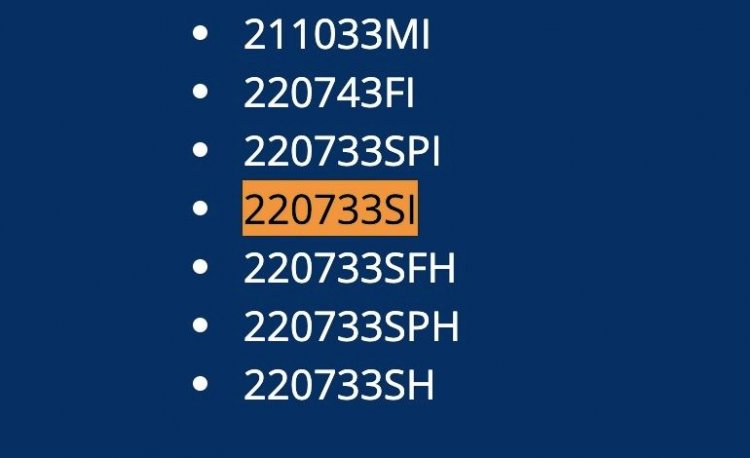 The Redmi A1's dimensions are also revealed in the device's FCC listing. It will be approximately 164.67mm long and 76.56mm wide. According to the certification listing, the smartphone will support 2.4GHz WiFi and Bluetooth connectivity.

What are your thoughts on the Redmi A1? Please let us know in the comments section. 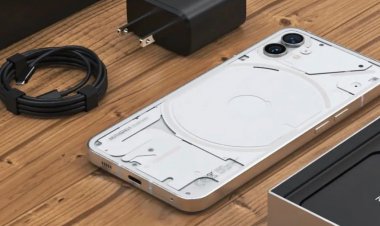