Realme V23 Launched in China: Price, and Specifications and other Details

Let's take a closer look at the Realme V23, including its specs, features, cost, and expected release date in China. 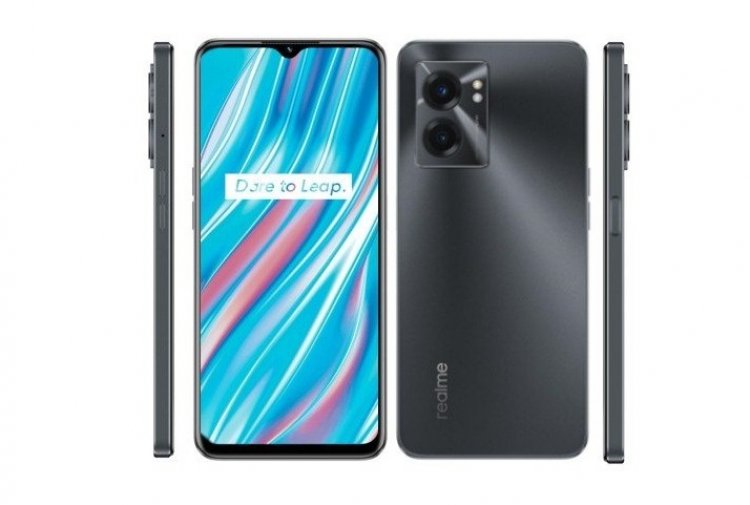 In China, Realme has launched the Realme V23, a new smartphone under the V series name. Realme's latest phone features an octa-core MediaTek Dimensity 810 SoC, a 48MP back camera, and a 5,000mAh battery. The phone comes in two colours and includes a 3.5mm headphone port. The display is 6.58 inches in size, and the phone weighs 190 grams. Let's take a closer look at the Realme V23, including its specs, features, cost, and expected release date in China.

The phone will be available in China starting today. Glass Magic and Gravel Black are two of the phone's colour options. The phone may arrive in India with a new moniker.

The V23 has a dual rear camera module with a 48MP primary and a 2MP secondary shooter for optics. For selfies and video calls, there's an 8MP camera on the front. The phone is powered by a 5000mAh battery with 33W rapid charging capabilities.

The handset includes a 3.5 mm headphone jack as well as a side-mounted fingerprint scanner integrated into the power button.

What are your opinions on the recently released Realme V23? Please let us know in the comments section below.

Renders of the Xiaomi 12T Pro and Redmi Pad have leaked,... 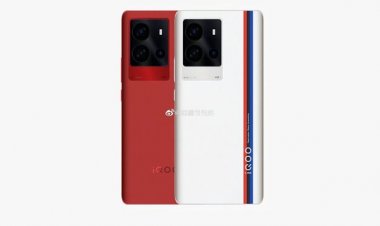