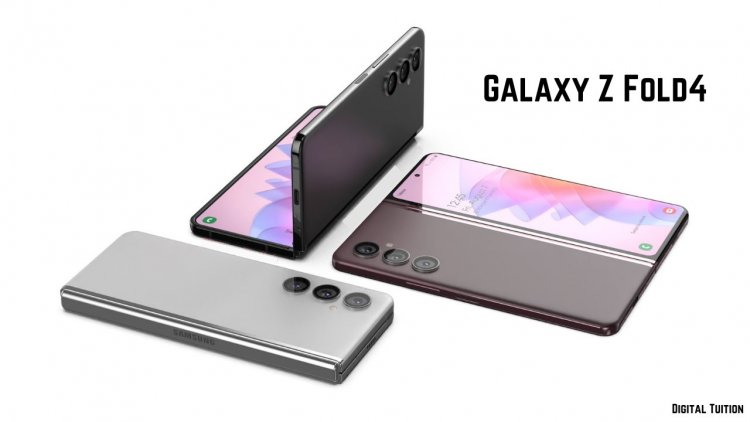 Later this year, Samsung is expected to unveil its new foldable smartphone, the Galaxy Z Fold 4. There is no official word on the handset, but rumours and leaks are circulating throughout the internet. The handset is expected to have the same telephoto cameras as the flagship Galaxy S22 and S22+. Now, a tipster has revealed more information about the main camera sensor of the upcoming Galaxy Z Fold 4. According to a Twitter tipster named Dohyun Kim, the smartphone will have a 108-megapixel camera, the highest megapixel camera in any foldable to date.

The front cameras in the yet-to-be-announced Galaxy Z Fold 4 may use the same sensor as the Galaxy S22 series. Despite the fact that it has the same 10-megapixel sensor as the Z Fold 3, the quality of portrait shots and selfies, in general, may improve.

Previous rumours suggested that the Galaxy Z Fold 4 would have a built-in S Pen slot and would be released in August of this year. For the time being, the Galaxy Z Fold 3 supports Samsung's smart stylus. There is, however, no dedicated slot for it.

Vivo X80 Series to Feature Sony IMX866 Camera Sensor; and will be Launched on April...