Let's take a look at the new AirPods Pro second-generation launch details, specs, and features that have been leaked thus far. 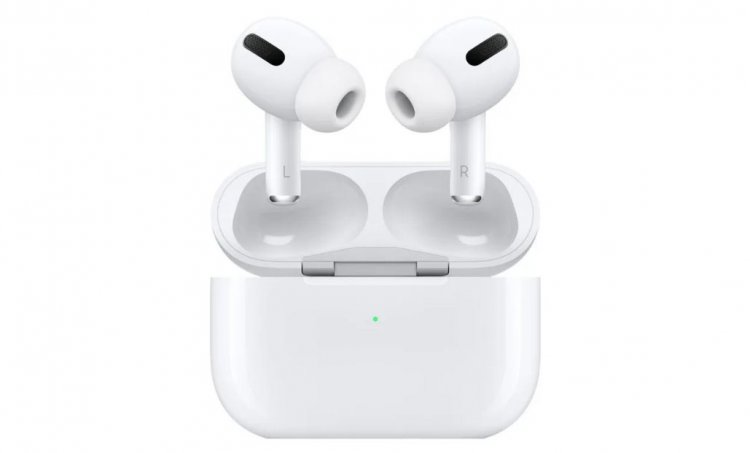 Apple refreshed the AirPods lineup last year with the release of the third-generation AirPods. The new AirPods are positioned between the second-generation model and the AirPods Pro, which were released a few years ago. The second-generation AirPods Pro are expected to be announced by Apple later this year. According to previous reports, the new Pro Apple TWS will be released in March 2022. That obviously did not happen; according to a new report, the new AirPods will be released in the second half of 2022.

AirPods 3 orders for 2-3Q22 have been cut by 30%+. Due to the failed product segmentation strategy, demand for AirPods 3 is significantly weaker than for AirPods 2. AirPods Pro may get discontinued after Apple launches AirPods Pro 2 in 2H22 to avoid repeating the same mistake.

Apple is expected to launch the second-generation AirPods Pro later this year. The launch date has not yet been officially confirmed by the company. In June, Apple will host WWDC 2022. However, the new AirPods will not be on display because the event is typically reserved for software and developer-centric announcements. According to analyst Kuo, the new AirPods Pro will be available in the second half of 2022.

In October 2019, Apple launched the first-generation AirPods Pro. It would not be surprising if the newer version is released at the same time. The new TWS could also be unveiled at the iPhone 14 launch event, which is expected to take place in September 2022. There is currently no official or rumoured launch month for the Pro Apple TWS. 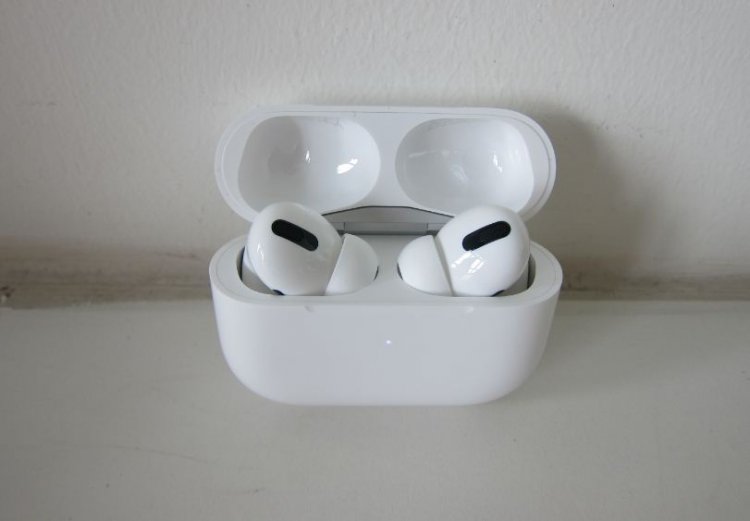 The TWS's key details have previously leaked. Kuo previously stated that the new premium AirPods will have a significantly upgraded wireless chip when compared to the H1 chip found in the original AirPods Pro. Improvements in active noise cancellation, longer battery life, and new audio-related functions are all possible. The new AirPods Pro may also be able to play lossless audio on Apple Music.

The Pro AirPods will retain the same stem design. According to Bloomberg's Mark Gurman, the stem will be removed from the AirPods Pro next year. The Pro model is also expected to receive new motion sensors, which will enable new fitness features.

The charging case, on the other hand, will be slightly different, with speaker holes on either side of the bottom-mounted lightning port. Apple is also expected to include a "Find My" feature in iOS 16, allowing users to play a sound for the case separately.

GTA 6: A New Leak Suggests a 2024 Release Date, with Siblings as Protagonists

This Huawei Detachable Laptop Could Be Converted Into a...