The iQOO 11 is expected to be released in two colours: Isle of Man Edition and Track Edition. 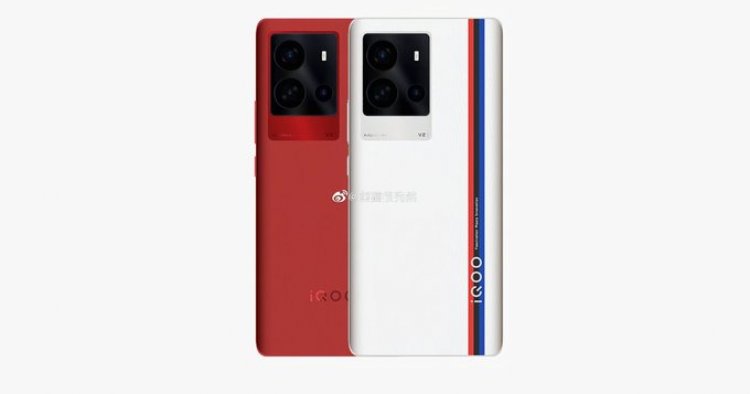 According to a new report by 91Mobiles, the full specifications of iQOO's vanilla flagship smartphone have been revealed. According to the report, which quotes tipster Ishan Agarwal, the iQOO 11 5G will be available in two new colours. The phone will also have an upgraded display, according to iQOO. Let's look at the iQOO 11 5G specifications, features, and other information that is currently available.

The iQOO 11 5G will be launched as a successor to the iQOO 10 5G, which was launched in India earlier this year as the iQOO 9T. The phone could be released in January 2023. The Qualcomm Snapdragon 8 Gen 2 SoC, which was recently unveiled, is confirmed to power the device. The new flagship SoC has a 3.2GHz peak clock speed. In addition, the device is said to have LPDDR5X RAM and UFS 4.0 storage. iQOO is expected to release the device with up to 12GB of RAM and 256GB of internal storage.

A 6.78-inch E6 AMOLED display will be on the front. The screen resolution is expected to be increased to 32001440 pixels in QHD+ mode. According to the report, the 11 5G will support 144Hz refresh rates. A dedicated intelligent image and display chip will also be included in the device. 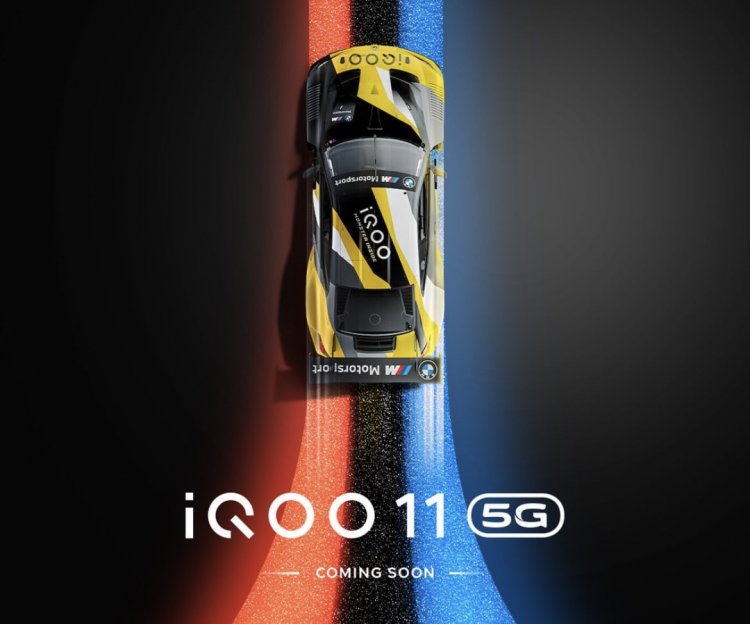 The premium smartphone will feature three cameras. The phone will have a 50MP main camera sensor with an f/1.9 aperture, according to the 91Mobiles report. A 13MP ultrawide camera and an 8MP macro sensor with an f/2.4 aperture will also be included. The device will ship with a 16MP front-facing camera for selfies. The Vivo V2 ISP is also said to be included in the iQOO to improve low-light camera performance and portrait mode shots.

The phone will be launched with a 5000mAh battery. Out of the box, it will support 120W fast charging. In China, the device is expected to launch with Android 13-based Origin OS 3. It will be approximately 8.5mm in diameter and approximately 205 grams in weight.

Finally, according to the report, the iQOO 11 will be available in two colour options: Isle of Man Edition and Track Edition. The former could be green, as was the case with the iQOO 10 series. The former could be the BMW Motor Sports Edition, also known as the Legend Edition, with a white rear panel and three vertical stripes.

The leaked colour options differ slightly from the previously leaked design renders, which showed a Crimson Red colour option. Other than teasing the processor details, iQOO has not confirmed any details about the 11 series. The device is expected to make its debut first in China or Malaysia. It is expected to be released in India alongside the iQOO 11 Pro in January 2023.