These games will most likely be exclusive to the Premium/Deluxe catalogue. 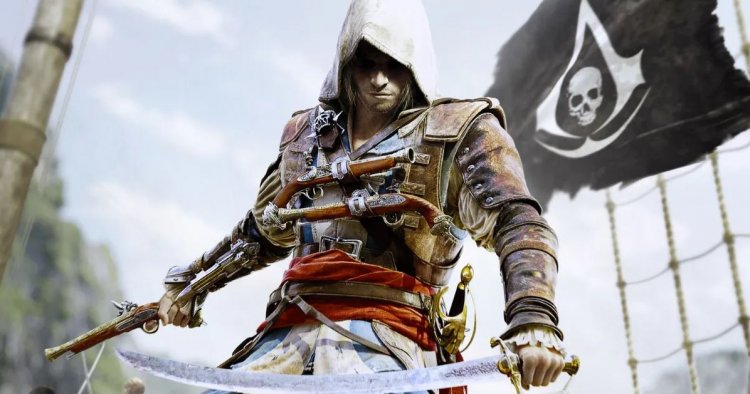 Premium (Deluxe in India) will receive new monthly additions to PlayStation Plus, and it appears that the games scheduled for July have been leaked ahead of time. The service will receive several new games for the Premium/Deluxe tier, including Assassin's Creed IV: Black Flag and The Ezio Collection, according to a user with a good track record of PlayStation leaks on ResetEra.

Stray, a day-one release for the service that will hopefully be the first of many, has already been confirmed for July. Although Sony has stated that day-one PS Plus releases will not be as common as, say, Xbox Game Pass, Stray will be available on the service the moment it launches.

These games will be available on the service by the end of July, and Stray is scheduled to launch on July 19th, 2022.

Stray, Assassin's Creed IV: Black Flag, and More Are Coming to PlayStation Plus This Month

The following games are rumoured to be coming to PS Plus this month:

Ubisoft+ Classics is already included in the PS Plus Extra and Premium tiers, so it would make sense for them to add a slew of other Ubisoft titles to the service. Assassin's Creed IV: Black Flag and The Ezio Collection are widely regarded as two of the series' most popular games, and their inclusion on PS Plus is certain to boost subscription numbers on some level.

It will be interesting to see if these games are only available in the Premium/Deluxe catalogue and not in the Extra catalogue. The service has elicited mixed reactions from the community, with many believing that it pales in comparison to what Xbox has accomplished with Game Pass.