There are many RAM and storage combinations available for the MacBook Air M2. The base model comes with 256GB of SSD storage and 8GB of RAM. 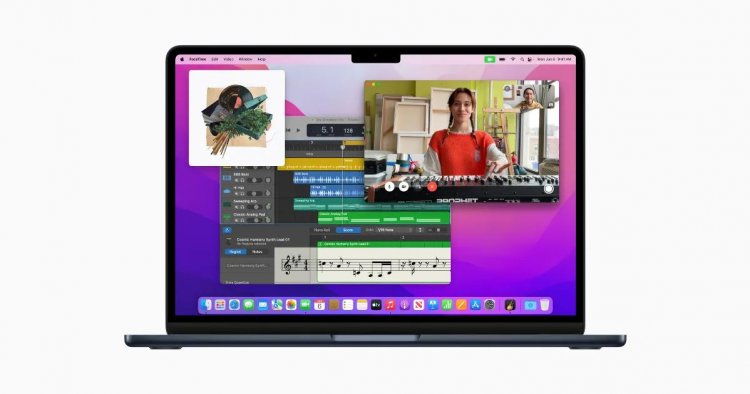 The design of the Air M2 is brand-new. Apple included a new charging connector and enhanced the webcam on the Air M2. Let's examine at the features, pricing, and other information for the MacBook Air M2 in India.

The brand-new MacBook Air M2 from Apple is now formally offered for sale in India. The cost of the new MacBook Air is Rs. 1,19,900. Students, professors, and university employees can purchase the M2 Air for a starting price of Rs. 1,09,900 under the education program.

There are several RAM and storage combinations available for the MacBook Air. Its base model comes with a 256GB SSD and 8GB of RAM. Upgrading options for RAM and storage are 16GB and 2TB, respectively.

Samsung Galaxy A04 has been listed on the NBTC...

Customers of HDFC Bank credit cards can receive up to Rs 6,000 in discounts on the purchase of the Air M2 as part of the launch promotions. The promotion is also valid for EMI purchases lasting 3 or 6 months with no fees.

Price of the OPPO Reno 8 Series in India has been leaked; Reno 8 could compete with...

A possible Google Pixel 7 Pro has been spotted in an unboxing...

POCO M5, POCO M5s Spotted on AliExpress Ahead of Official...