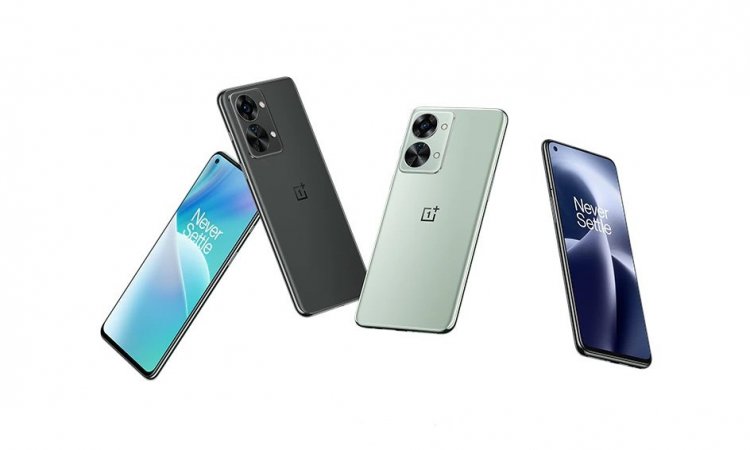 The Nord 2T, as previously stated, is powered by a MediaTek Dimensity 1300 processor and supports 80W SuperVOOC fast charging. It will succeed the OnePlus Nord 2, which was released in July of last year. The same tipster also leaked the Nord 2T Indian variants and pricing information last week.

The OnePlus Nord 2T is expected to be available in the country in 8GB + 128GB and 12GB + 256GB configurations. The Nord 2T 128GB will be priced at 28,999, according to leaked information. The Nord 2T 12GB RAM variant, on the other hand, will cost Rs 33,999. If confirmed, the Nord 2T will compete with the POCO F4 and the iQOO Neo 6, both of which made their debuts in the country recently.

The Nord 2T has a 6.43-inch Full HD+ fluid AMOLED display with a refresh rate of 90Hz and a notch in the corner. The display panel includes a Corning Gorilla Glass layer as well as an optical in-display fingerprint scanner. 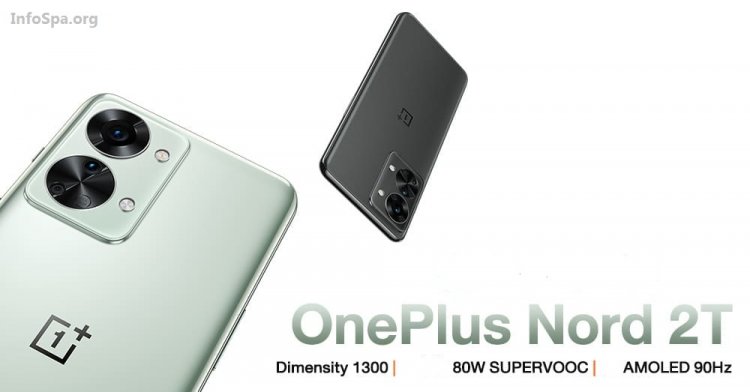 The Nord series phone is powered by an octa-core MediaTek Dimensity 1300 processor and a Mali G77 GPU. It has up to 12GB LPDDR4X RAM and up to 256GB UFS3.1 storage. The handset comes pre-installed with OxygenOS 12, which is based on Android 12.

The Nord 2T features a triple-rear setup with a 50MP Sony IMX766 sensor. An 8MP ultra-wide-angle lens, a 2MP mono camera, and a dual-tone LED flash are included. A 32MP selfie camera is included with the Nord series device.

What are your thoughts on the Nord 2T and the leaked India pricing? Please let us know in the comments section.

OnePlus Nord N20 SE appears on the NBTC Certification Website and could be revealed... 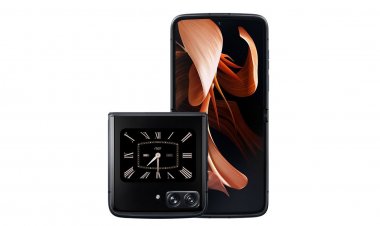