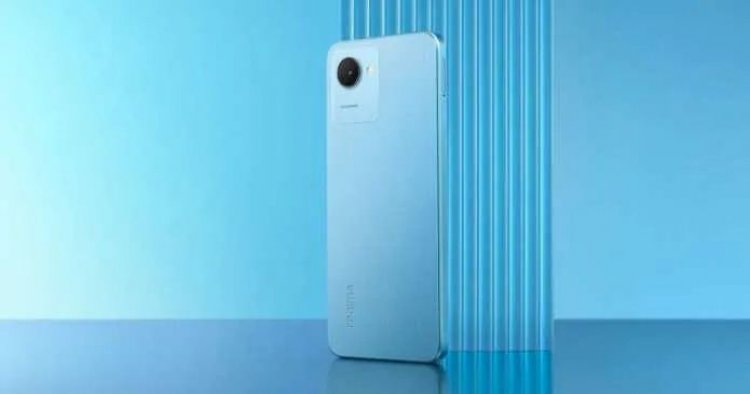 The Realme C30s has a large display, an 8MP camera, and a 5,000mAh battery. Realme C-series smartphones are powered by a UniSoC processor and up to 4GB of RAM. Let's look at the Realme C30s price in India, specifications, and features in more detail.

The Realme C30s has a 6.5-inch HD+ LCD display panel with a resolution of 1600 720 pixels, a pixel density of 269ppi, a refresh rate of 60Hz, a touch sampling rate of 120Hz, 400nits peak brightness, and an 88.7% screen-to-body ratio. The smartphone has a waterdrop notch that houses the 5MP front-facing camera. The Realme C30s has an 8MP rear camera with an LED flash.

Realme's latest C-series smartphone is powered by an octa-core UniSoC SC9863A processor and a PowerVR GE8322 GPU. It has up to 4GB of RAM and up to 64GB of onboard storage. The Realme C30s includes a dedicated micro-SD card slot, allowing users to expand the memory by up to 1TB. The phone runs Realme UI Go Edition, which is based on Android 12.

The Realme C30s has a 5,000mAh battery and supports 10W fast charging. It has a micro-USB charging port, a fingerprint scanner on the side, and a 3.5mm audio jack. The Realme C30s is available in Stripe Blue and Stripe Black. It weighs 186 grams and has dimensions of 164.2 75.7 8.5mm. The device's connectivity options include Dual-SIM, 4G, WiFi 802.11 b/g/n, Bluetooth 4.2, GPS, and Glonass. What are your thoughts on the Realme C30s? Please let us know in the comments.

The Launch of Samsung's Galaxy S22 Series Is Expected to...