The Realme 9i Global Variant has been listed on NBTC Certification Websites, and it could be released soon.

The phone is expected to be released next month. 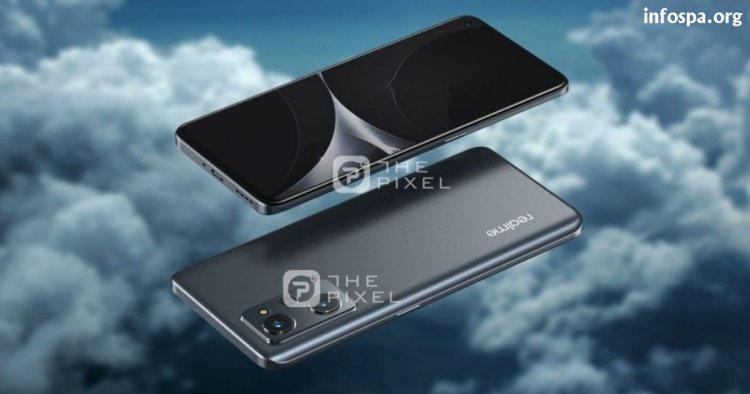 Realme 9i Global Variant Gets Listed on NBTC

Realme appears to be preparing to launch its Realme 9 line of smartphones. Realme 9, Realme 9i, Realme 9 Pro, and Realme 9 Pro+ are rumored to be the four handsets in the Realme 9 series from the Chinese smartphone manufacturer. The upcoming Realme 9i has already been leaked a few times.

Realme 9i Leaked Specifications, and Design

The gadget could be powered by a Qualcomm Snapdragon 680 octa-core processor manufactured on a 6nm technology. The smartphone will have a triple-rear camera arrangement, according to the renders. Furthermore, the leaks indicate that the device's primary camera will feature a 50MP sensor. The functionality and resolutions of the other two sensors, on the other hand, are unknown.

The presence of a 4,880mAh rated capacity battery beneath the hood has already been confirmed by the FCC listing of the gadget. The smartphone will also be installed with Realme UI 2.0, which is based on Android 11. The Realme 9i will have dual-band WiFi, which means it will be able to connect to both 2.4GHz and 5GHz networks. According to the FCC certification filing, it will be 162.5mm*74mm in size.

The Realme 9i is expected to launch in global markets next month. Realme, on the other hand, has yet to make an official announcement about the device. What do you hope to get out of the upcoming Realme 9i? Please share your thoughts in the comments section below.

The Dimensity 9000 SoC outperforms the Google Tensor and Exynos 2100 in AI benchmark... 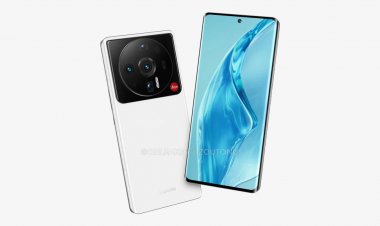