The full version of iOS 16 is just a month away, and here's everything you need to know about it. 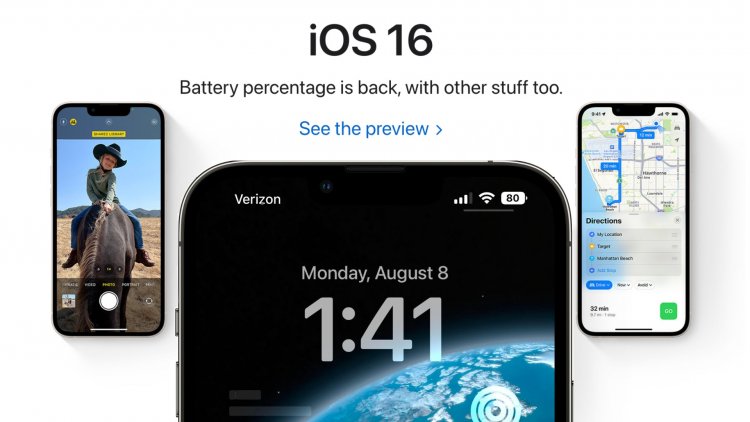 Apple will soon release the iOS 16 stable update. In June, the company unveiled iOS 16 at WWDC 2022 and gave everyone a sneak peek at the new iOS version. Historically, the company has launched the stable version of iOS 16 alongside the iPhone 14 series. The latest version of iOS 16, iOS 16, introduces significant software changes. With the stable release of iOS 16 approaching, it is time to learn what iPhone users will see in the latest version. In this article, we have compiled a list of iOS 16 features and eligible devices. Everything you need to know about it is right here.

Apple is expected to release the iOS 16 full version update for iPhone users worldwide in September 2022. At the iPhone 14 series launch event, Apple will reveal the iOS 16 stable update timeline. Despite this, Apple announced everything about iOS 16 at its annual WWDC in June earlier this year. Since then, it has been distributing beta versions to eligible iPhones. However, the stable release will be available for global users only after September.

iOS 16 has been Announced: Which iPhones to Get New Update,...

Apple has already announced all of the iOS 16 features at WWDC 2022. Everything you need to know about it is right here. 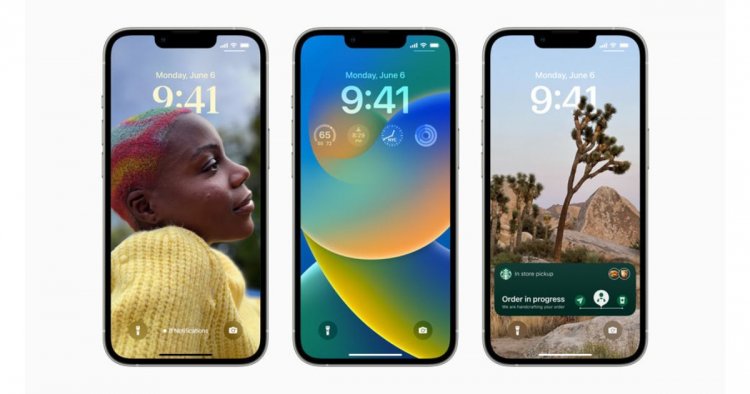 This is the most visually impressive collection on iOS 16. Apple's latest version of iOS includes a lock screen that can now be customized. Previously, it was just a wallpaper with a clock, but now you can customize the look of the date and time, add multilayer effects, and more. It now allows you to create multiple lock screens with different colors, emojis, photos, widgets, and other features. The new lock screen will also include organized notifications and live activities. 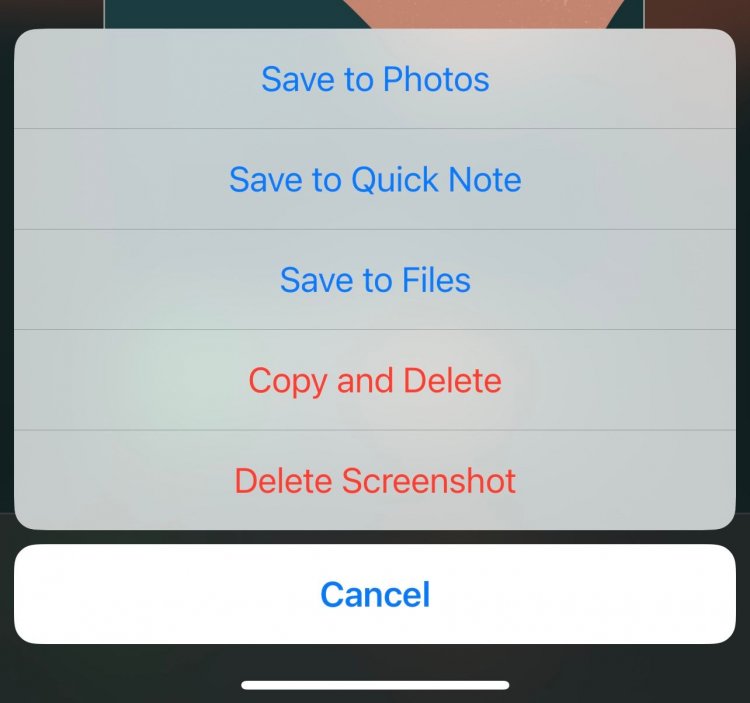 Along with the Reminders, iOS 16 will include new note features. The Share menu now includes a 'Add to Quick Note' option, which adds any links, images, or texts to the Notes app. This was previously an iPad-only feature, but the most recent iOS update makes it available to iPhones as well. You can also secure your notes. Pinnable lists, smart lists, templates, list improvements, and other new features have been added to Reminders. 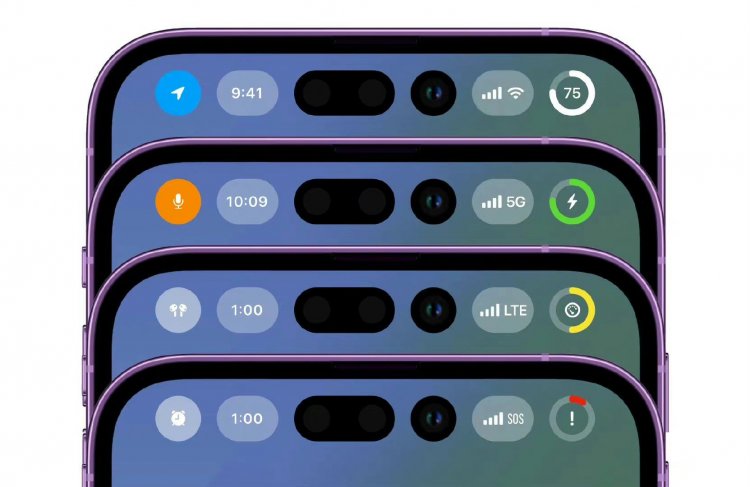 Despite the fact that this is an unnoticed feature on Android phones. Apple has included battery percentage in iOS 16 beta version 5, which suggests that we may see this in the final version. Users will no longer have to contact the control center to view the battery percentage. Instead, they will be able to see it directly in the battery icon on the notification status. With the introduction of Face ID iPhones in 2017, the feature was discontinued. 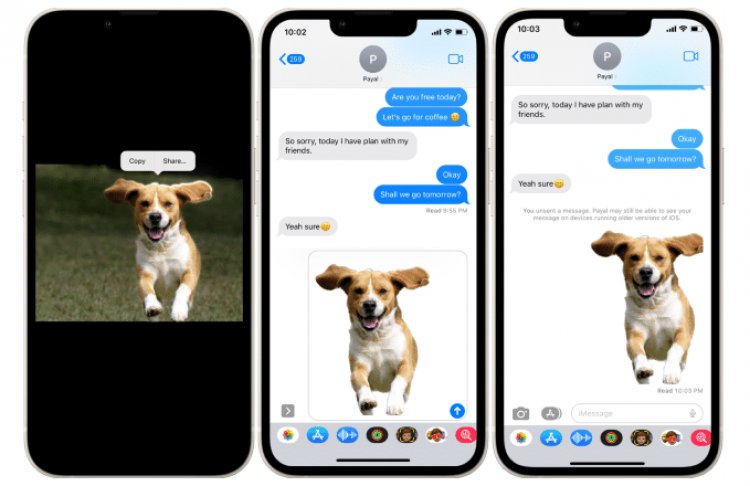 Lift Subject from Background is a handy feature in iOS 16. It removes the background from a photograph, as the name implies. All the user has to do is press and hold an image for a few seconds, and the subject will begin to shake. Simply copy it and paste it into another app; the photo will be added as a new picture there. The feature will be available in Photos, screenshots, quick look, and Safari. 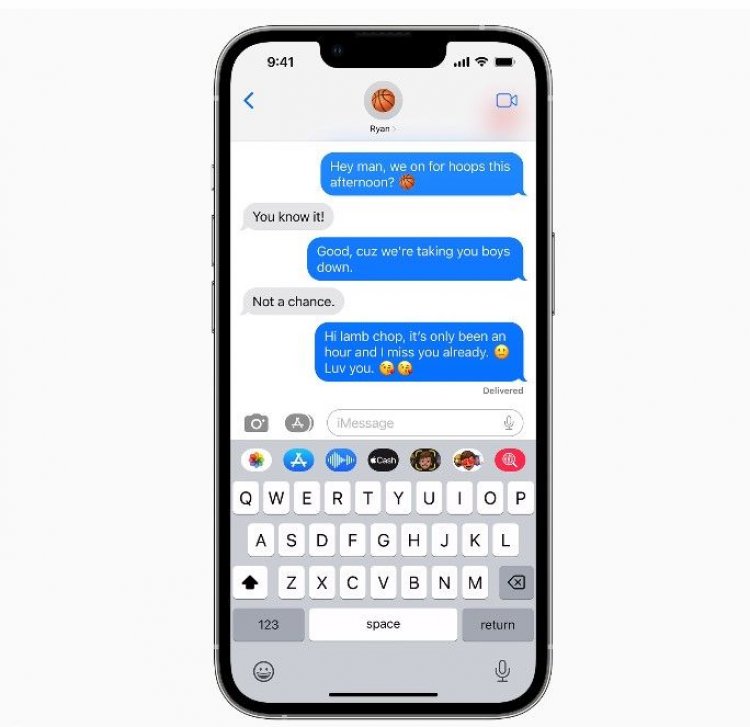 The iMessage app gets a slew of new features in iOS 16. Users can now recall or edit a previously sent message in the new version of iMessage. Not only that, but you can also recover your deleted messages. SharePlay, Apple's video watch party app, will also be available on iMessage. Users will be able to play synced content like movies or songs on the Messages app as a result of this. 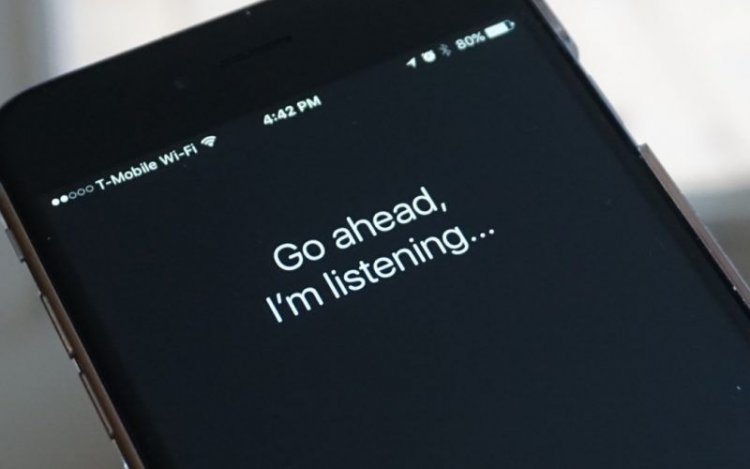 Siri also gains a few new capabilities with the new iOS version. Users can now use Siri to download any app without having to go through any additional steps. Furthermore, emoji have been added to Siri's text messages. Siri will receive more offline-based features, allowing users to call out whenever they need to. 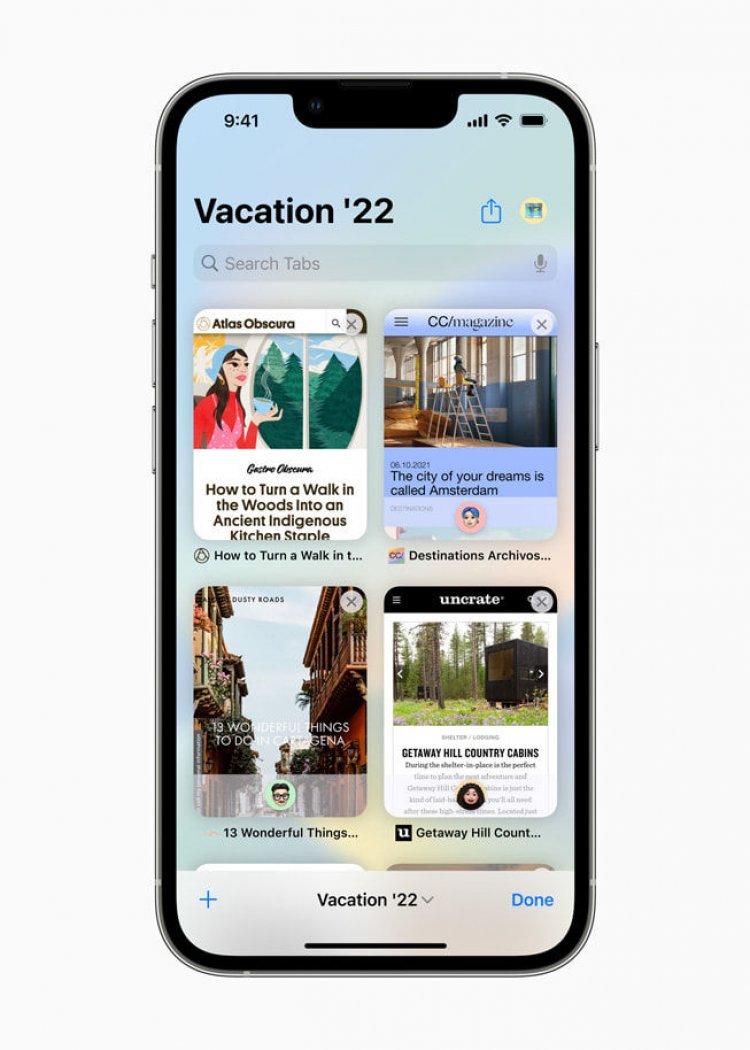 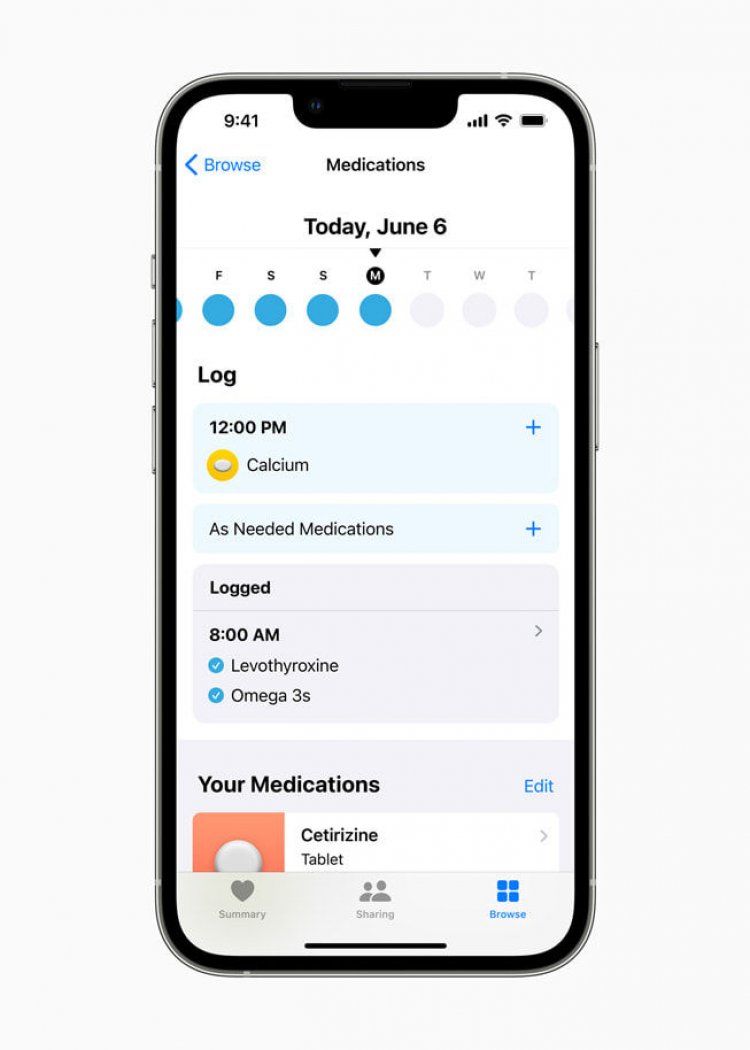 While most of Apple's health-related features were previously limited to its watches, the company has now added a number of useful features to its health app. Meditation tracking is one of the primary features, in which you can enter the details of your medication and timings and it will remind you to take them.

You can also add medications by simply clicking on their box images. This will also be synced to your Apple Watch, ensuring that you take your medications on time. These details can also be shared with others via the app. The Apple iPhone will continue to track your steps, distance, calories, and other fitness metrics via the device.

Apple has confirmed that iPhones older than the 8th generation will only receive iOS 16 updates. Surprisingly, Apple has removed the iPhone 7 series devices from its iOS update list, despite the fact that they should have received it under the company's six-year software support policy. That being said, here's a list of iPhones that have been confirmed to receive the next iOS update.

How to install iOS 16 beta on supported devices? 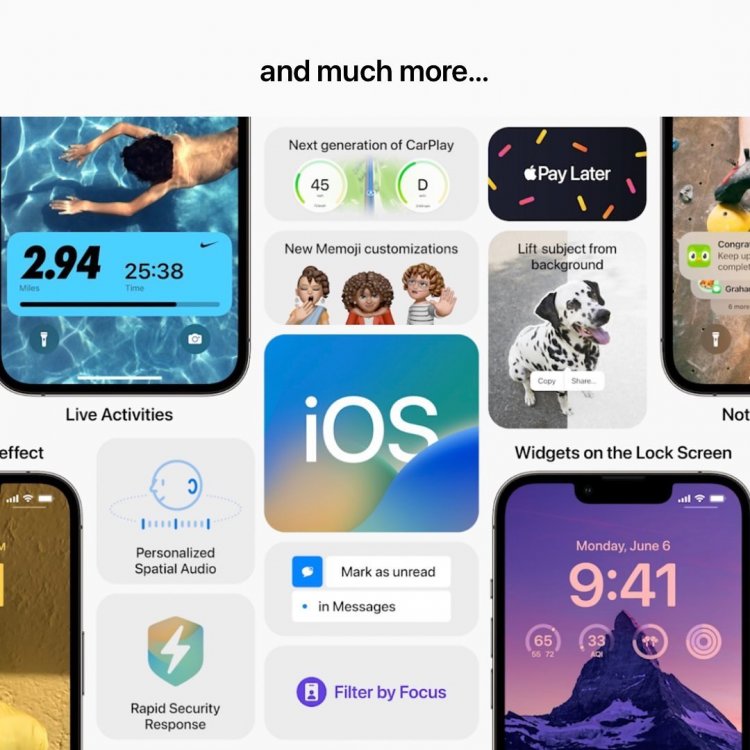 If you have an iPhone that is currently running iOS 15 and want to try out the latest iOS 16 beta, here's how. All you'll need is a compatible iPhone model and about 5GB of storage space. 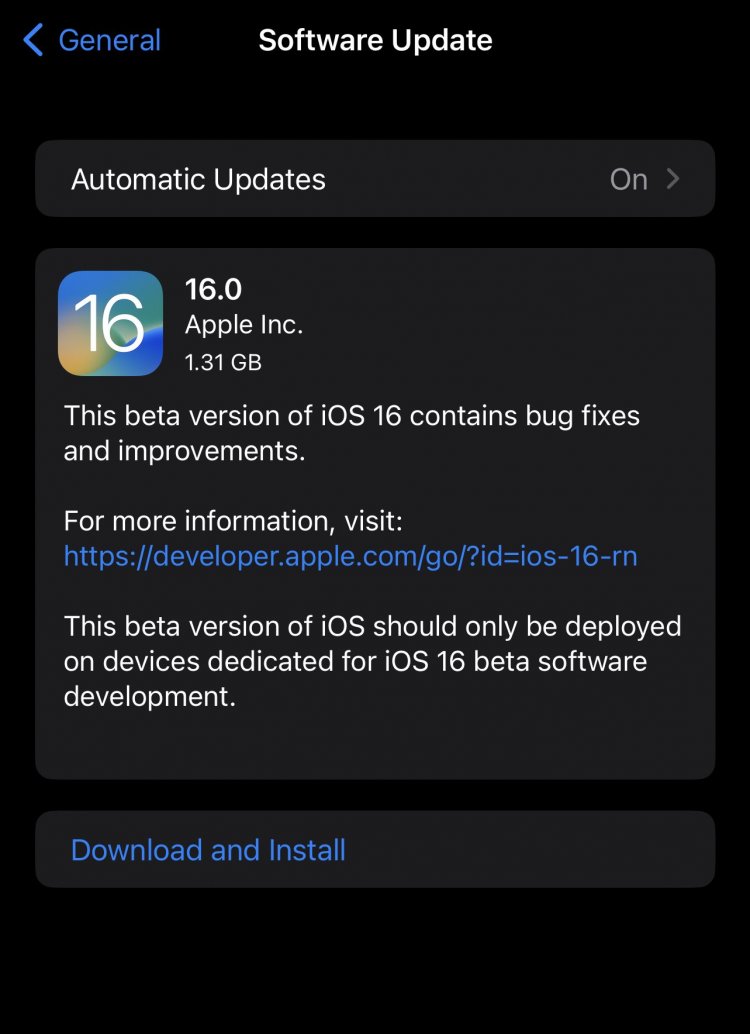 Apple has released iOS 16 beta 5. The new iOS beta update includes some new features and updates, as well as fixes for bugs discovered in previous releases. The new battery icon is one of the new updates. Apple has restored the ability for users to check the battery percentage without having to swipe down the control center.

This New iOS 16 Feature Will Allow You to Avoid Annoying CAPTCHAs: Here are the specifics (June 21, 2022) 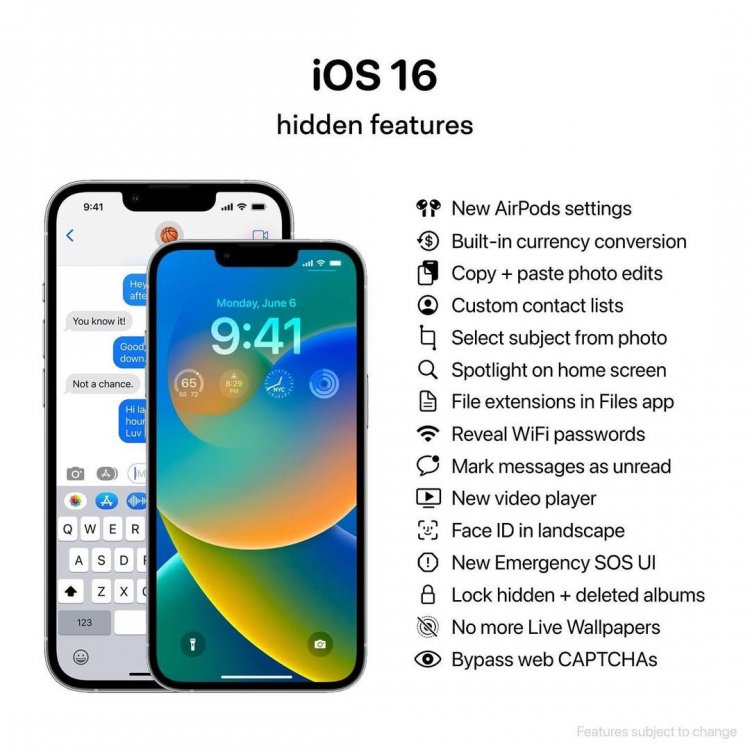 The upcoming iOS 16 update will bring a slew of fine improvements to the iPhone's operating system, and the most recent feature to be discovered in the operating system is the ability to bypass CAPTCHAs on websites that support the feature. As a result, users would be able to sign in or register on a website without having to manually select images from the CAPTCHA verification grid - and iPhones would perform the necessary authentication automatically.