iQOO 9T Black Colour Variant Appeared in a Teaser Ahead of the India Launch: Expected Price and Specifications

In India, the iQOO 9T 5G will be the company's first T-series flagship smartphone. It will be launched in India later this month. 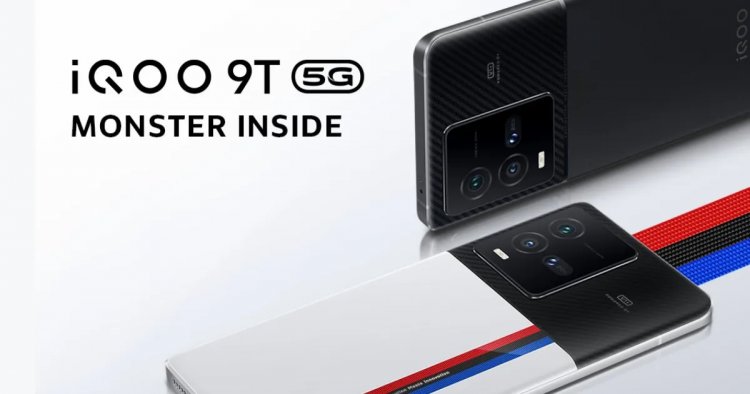 iQOO 9T is expected to launch soon in India. The company has confirmed that its new premium smartphone will be released in India, but the exact date is still unknown. According to rumors, the 9T 5G will be available in India on July 28. The company has already revealed the design and other specifications ahead of the launch date. Based on the information released thus far, the iQOO 9T 5G could be a rebadged iQOO 10, which will be released in China on July 19.

The latest teaser reveals the 9T in Black. Let's take a look at the specifications, features, design, and other details we know about the iQOO 9T 5G so far.

In India, the iQOO 9T 5G will be the company's first T-series flagship smartphone. It will be launched in India later this month. The device's second colour option has been officially teased ahead of its official launch. The 9T 5G Black color variant, like the BMW Legend Edition, has a dual-tone back. The top portion of the rear panel is glossy, while the area below the camera module is matte.

Our galaxy-wide quest for power has led us here. So, get ready to be blown away by Snapdragon 8+ Gen 1, the #MonsterInside iQOO 9T - India's most powerful smartphone*. Coming Soon @amazonIN

A triple-camera setup is housed in the camera module. The phone will have a 50MP Samsung GN5 main camera with gimbal-like stabilisation, according to the leaked details. It will come with a 13MP ultrawide camera as well as a 12MP telephoto camera. The 16MP sensor is cut out on the front of the phone's display.

The 9T will be powered by a Snapdragon 8+ Gen 1 SoC. It will be paired with up to 12GB of RAM and 256GB of internal storage. The phone will also include a 4700 mAh battery with 120W fast charging support. The 9T 5G will have a 6.78-inch Full HD+ AMOLED display with 120Hz refresh rate support.

Samsung Galaxy Tab A7 (2022) entry-level tablet will be launch soon, and the price... 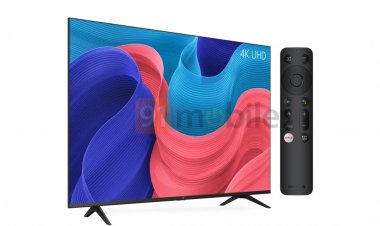