After Sierra Black and Forest Green, the OnePlus 10R Prime Blue Edition will be available in three colours in India. 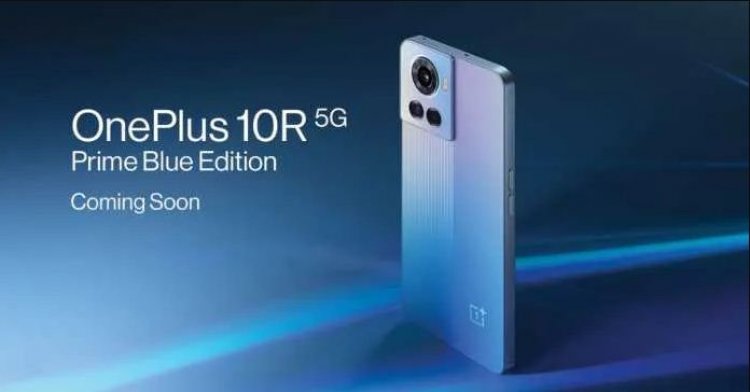 OnePlus has announced the release date for its new colour option for the 10R 5G. OnePlus teased the launch of the OnePlus 10R Prime Blue Edition in India earlier this month. After Sierra Black and Forest Green, the device will be available in a third colour option in India. During the Amazon Great Indian Festival, the 10R Prime Blue Edition will be available for purchase.

The OnePlus Prime Blue Edition will be available for purchase in India beginning September 22. The Prime Blue Edition will be designed in the same way as the other two colour options. The back panel has a dual-texture design. The rear has vertical stripes below the camera module, while the other half of the plastic back has a gradient finish with the OnePlus logo at the bottom.

It is currently unknown whether the Prime Blue Edition will come with fast charging options of 80W and 150W. OnePlus may do so, as well as launch the new colour of the phone at the same price as the other two colour options.

The 10R 5G is equipped with a 6.7-inch 120Hz AMOLED display with a hole-punch cutout. There is no alert slider on the phone. It has a plastic body and frame as well. A 50MP triple-camera setup with an 8MP ultrawide camera and a 2MP macro sensor is housed on the back panel.

A MediaTek Dimensity 8100-MAX SoC with up to 12GB of RAM is available. The phone also runs Oxygen OS 12, which is based on Android 12.

Amazfit GTS 4 with 1.75-inch AMOLED display and built-in GPS is now available in...

The alleged Xiaomi 13 Pro Live Image has surfaced online; it is expected to include... 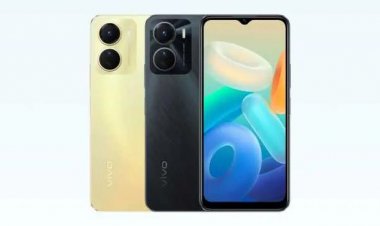 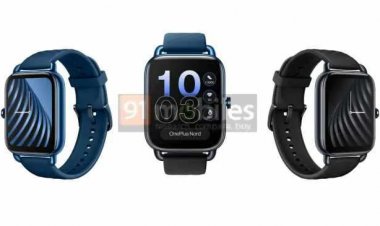