PUBG New State Maintenance has been postponed one more, although developers have promised daily rewards until it is completed.

At the very least, we'll have daily awards till then. 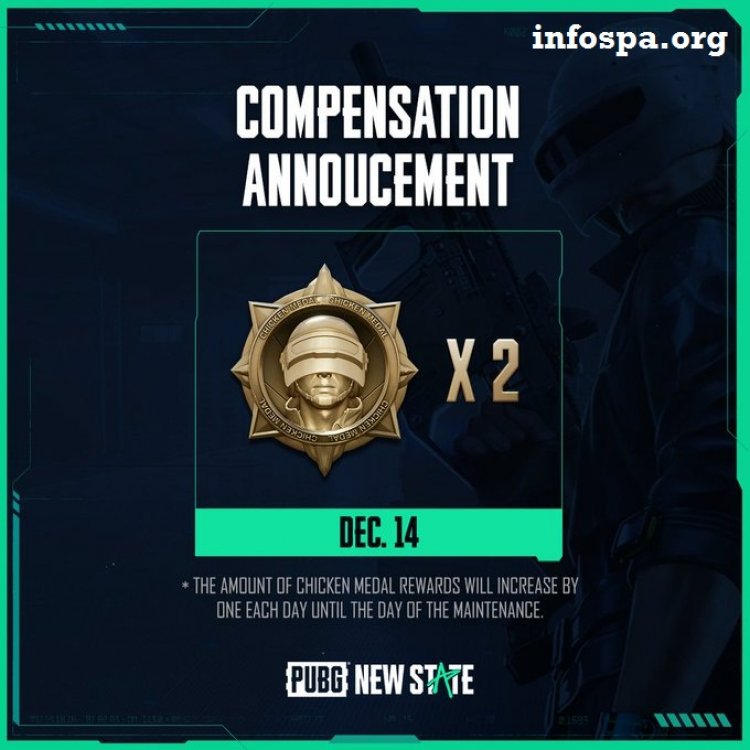 Players will receive daily rewards until the maintenance is completed and the update has arrived as a small recompense for the delay. Players will earn 2 Chicken Medals as today's reward. Each day until maintenance, the number of Chicken Medal prizes will rise by one. Although the price is reasonable, gamers must be frustrated by the lack of new content at the time it was scheduled to be released.

The maintenance will be postponed until further notice due to the continuous delay in the app review. As compensation for your patience, we are sending out Chicken Medals daily until the confirmed maintenance date. 2 Chicken Medals have been sent out as today's reward. pic.twitter.com/ByykxueVfg

While it's understandable that content doesn't arrive on time, it's probably in everyone's best interests for the update to arrive in a polished state rather than rushed. The next PUBG New State update will bring a slew of new features to the game, including weapons and vehicles.

Not only that but there are a few minor Quality-of-Life adjustments in the game, such as Car Audio, that may require additional polishing before they can be seamlessly merged. It's unknown when the next maintenance will take place, but in the meantime, users can enjoy the daily goodies. The Electron, a brand-new vehicle that appears to be quite solid, will be introduced in the future update. 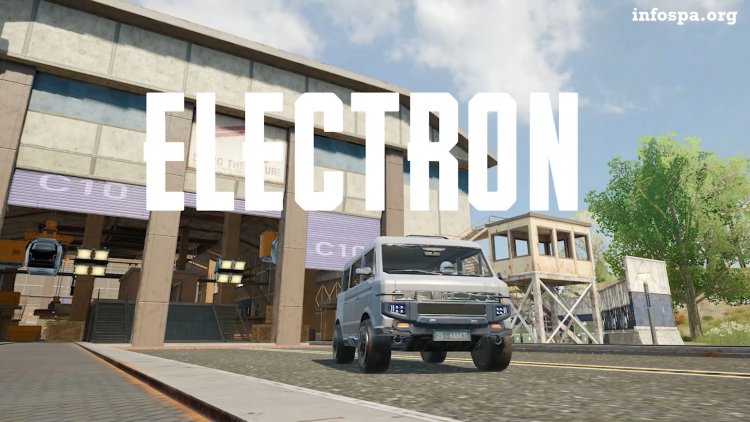 The Electron is a six-seater electric minibus that outlasts other vehicles. Even while riding with a full squad, you can transfer seats while in the vehicle. 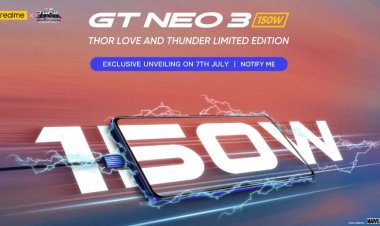 The Realme GT NEO 3 150W Thor Limited Edition will be available in India on July... 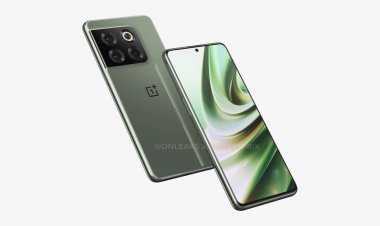