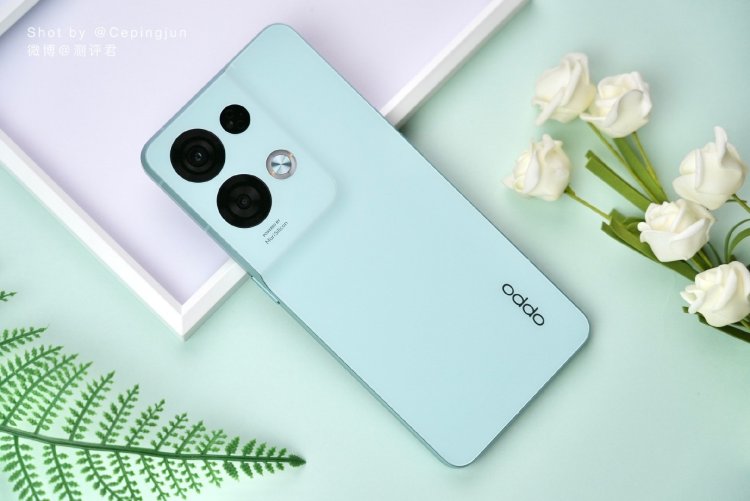 The Oppo Reno 8 series is expected to be launched in India in June, which is not far away. Ahead of the launch, a new report has revealed the colour options, RAM, and storage configurations for the Oppo Reno 8 Pro. The Reno 8 Pro will be available in three different colours in India. Let's go over everything in detail. 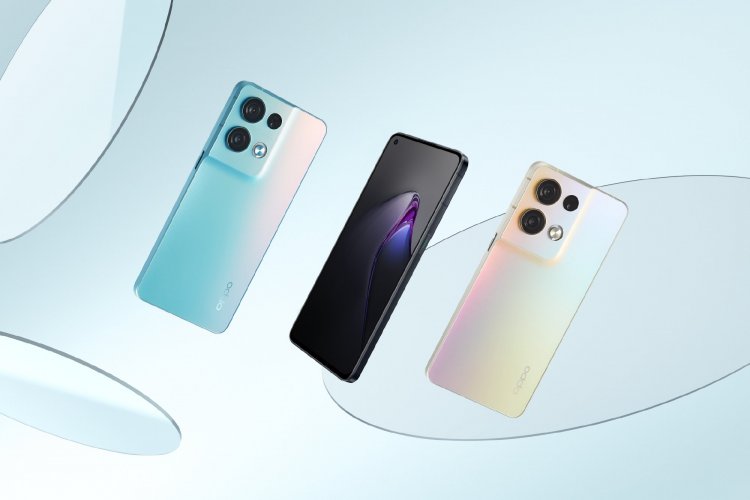 The Oppo Reno 8 Pro will be available in 8GB+256GB and 12GB+256GB configurations, according to Passionategeekz. According to this leak, India will not receive the 8GB+128GB base variant that was announced in China yesterday. The device will be available in three colorways: green, black, and white, with the marketing names Glazed Green, Glazed Black, and Glazed White. Finally, according to the report, Oppo may not launch the Reno 8 Pro+ in India.

The rear camera configuration includes a 50MP Sony IMX766 sensor, an 8MP wide-angle lens, and a 2MP macro snapper. For selfies, there is a 32MP Sony IMX709 snapper on the front. The Reno 8 Pro is powered by a 4500mAh battery and an 80W Super Flash charger. 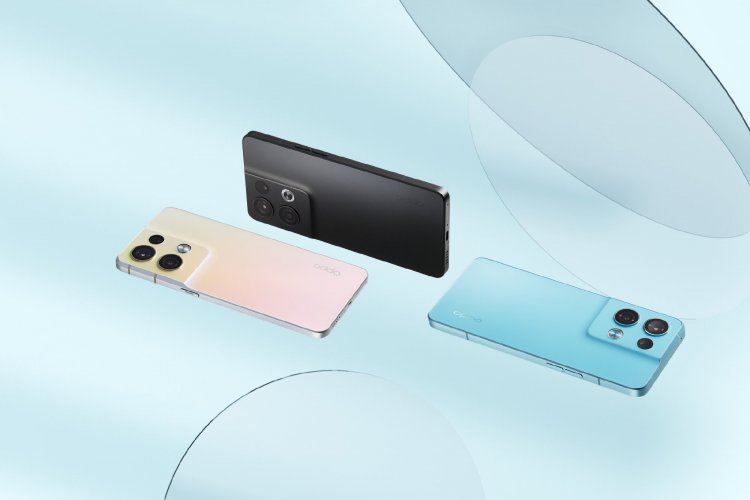 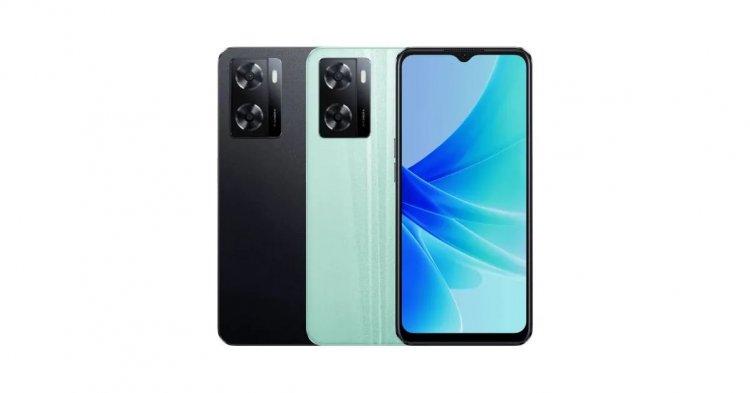 The Nord N20 SE will come with a 5000mAh battery as well as SuperVOOC charging. 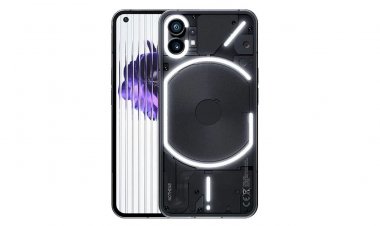